My son has always been a late bloomer. Dirt and being a gross boy hasn’t really started until now. lol. The day he entered first grade things changed. Ryan is starting to grow up. Baby Boy has officially left the building !!! You say “Dinner Time” he hates dinner and wants breakfast. You say “Breakfast Time” he proceeds with “I don’t like breakfast, I want dinner”. Currently its Cereal for breakfast and Grilled Cheese for breakfast. The life of an “ALMOST 7” year old !!! Fall is in the air and last week we decided to stop by a pumpkin patch by the house. It was a nice cloudy day, I wanted to practice some more with my awesome new Mark III,  and Ryan has been bugging us about pumpkins since they came out. Lets just say …. remember how it was so cute to take your little kiddo to the patch … get some cute snap shots and be on your merry pumpkin way? I was in for a surprise ….

My son was tornado. LOL. I can’t even count how many times Dad Patty K had to say “Ryan, we don’t throw the pumpkins” or my favorite “Ryan, lets not roll the pumpkins into the highway”. lol. Writing this just makes me laugh, so I had to share this as one of my first FALL “Now & Again Moments”. 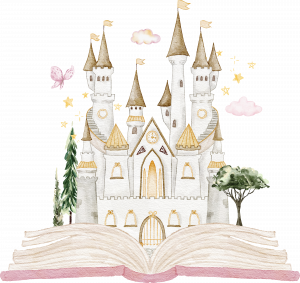 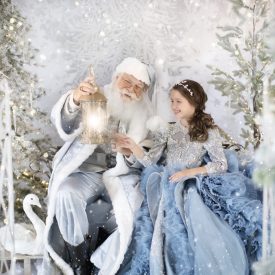 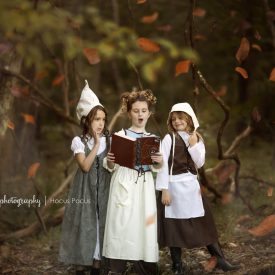 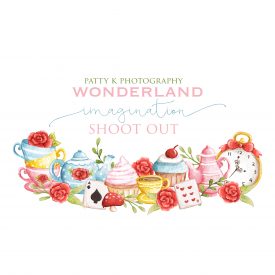 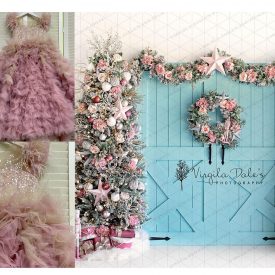 Subscribe to our newsletter to get updates on all my latest sessions and some free goodies! 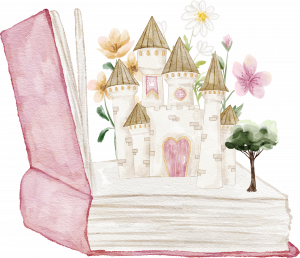 Hi, an welcome to my little part of the world. Where Exploring the Wonders of Childhood and Imagination is what I love to capture every week. Take a peek around, you may stubble upon glitter, laughter, and a cupcake topped with a princess .... or a pea ... or both.

Patty K has been professionally serving NC by capturing magical moments of your family and children for over 14 Years.

She's inspired daily on the wonders of kiddos imagination and the fun that magic brings. 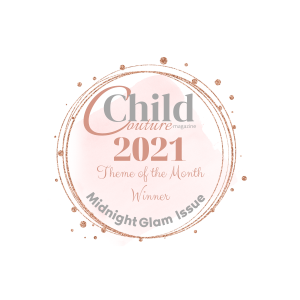